Can you imagine crossing a bridge of glass panels, not knowing which would break down when and which would stay back for you? Such an adventure, isn’t it? Well, this is currently just a scene from an unnerving game series on Netflix, that you might be familiar with by now! Yes, the Squid Game, it is! Surprisingly, programmers have devised a way out to learn SQL queries using the Squid Game! Now, see how creative programmers can go!

The dramatically popular game series Squid Game revolves around a contest wherein a total of 456 players all of whom appear cash-strapped are seen living with their struggles. So, they turn in and accept an invitation to compete in children’s games (as they appear to be). Though the prize seems to be tempting, the stakes are deadly! Writer/Director Hwang-Dong mentions that based on his personal economic struggles early in life, he has framed the story for the series, wherein all the contestants who are in deep financial debt get ready to play a series of deadly children’s games with greed to win a ₩45.6 billion.

Can you learn SQL using the Squid game?

Yes! When you consider the Red Light Green Light Game from the Squid Game, you have instances where the contestants are admitted, chosen, or removed from the game.

Speaking in terms of SQL, the entries and exits of the contestants need to be reflected in the database. Likewise, if any particular contestant is selected or his/her information in any respect needs to be added or appended in the database, then we can do it with specific SQL queries.

Learn to match your imagination by coding the very trending games in the Squid Game series.  Let’s dive deeper and understand the queries.

Before beginning any game logistics, creating a database or table where every data gets enrolled is a must-do! Data management begins here.

So, if you are a real Squid Game series fan and inspired enough to learn SQL from it, then let us begin our journey here.

The very initial step is to create the overall platform, in this case, a table. So, let’s get started with-

the CREATE that is Used to create database, table, index, procedure, etc.

You may use the below SQL Query to proceed with database creation.

Once the database is created, you are ready to move a step ahead with inserting contestant and soldier entries into the Database. So,

INSERT query is used to enter new data into a Database.

Now, the below SQL Query will help you insert any new data into the database

Just when the players feel that they are getting better at the game, they receive the shock of their life! Tons of new adventures appear on their way! We can use the SELECT query to represent the player who is the current target in surveillance.

You may use SELECT query to retrieve/view data from the database.

So, you may use the below SQL Query to select a particular entry in your database.

SELECT *FROM World WHERE

So, you can use the SELECT query to retrieve data from the database. To clarify, the FROM in the query specifies the location from where to fetch the data (here in this case people_is_debt-ridden).

Moreover, if you wish to view the entire list of players then you can give the command as below,

Moving ahead, to represent removal of a player from the game database, you may use the DELETE query. Once the player is removed from the game, he/she can no longer exist for the next level of the game. So, this removal needs to be reflected in the database.

This way of learning SQL is real fun, isn’t it?

That is to say, you can remove any element from your database using the below SQL Query

DELETE query –>to remove Data from the database.

Then, to remove data from the database, just type the below SQL Query

DELETE FROM players WHERE

Now after creating a Database, at some later point in time, you might want to alter the already existing table or data structure with a new one. In such situations, you can

So, the SQL Query that you can use is

Now as you see, you can easily learn SQL using squid games. Then keep learning!

Further to the ALTER command, in case you need to modify data within table you may use UPDATE query.

That is to say, you can use UPDATE query to make changes to any data within the table.

So, the SQL Query that you can use here is

What happens when the Squid game series terminates? The END as it might appear, the SQL database table needs to dissolve itself.

SQL Query that you can use here is

Furthermore, learning any tech skill requires the element of interest and ease in it, like how you did learn sql using squid games. And, that’s where you can depend on the ZEN Class from GUVI.  Our Subject Matter Experts can make concepts simplified with the best real-life examples. 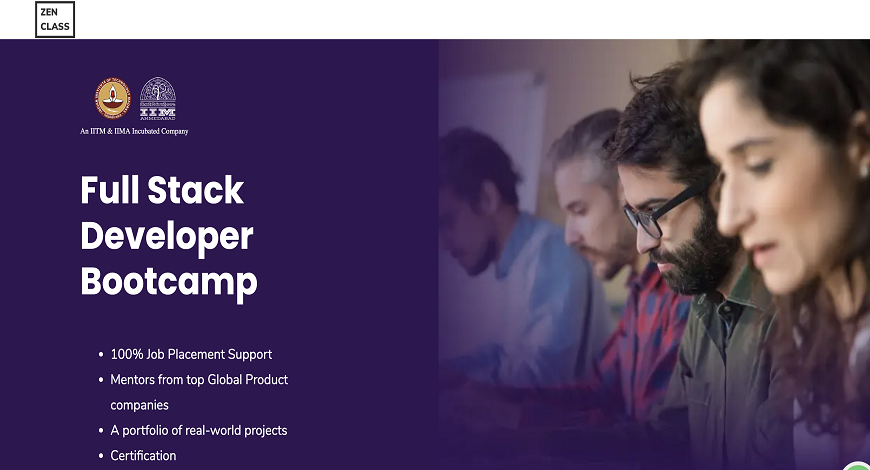 So, if you are looking forward to learning some supposedly tough fundamentals of Full Stack Development or Data Science, then facilitate your learning curve with our well-structured curriculum with Experts from Top Companies. 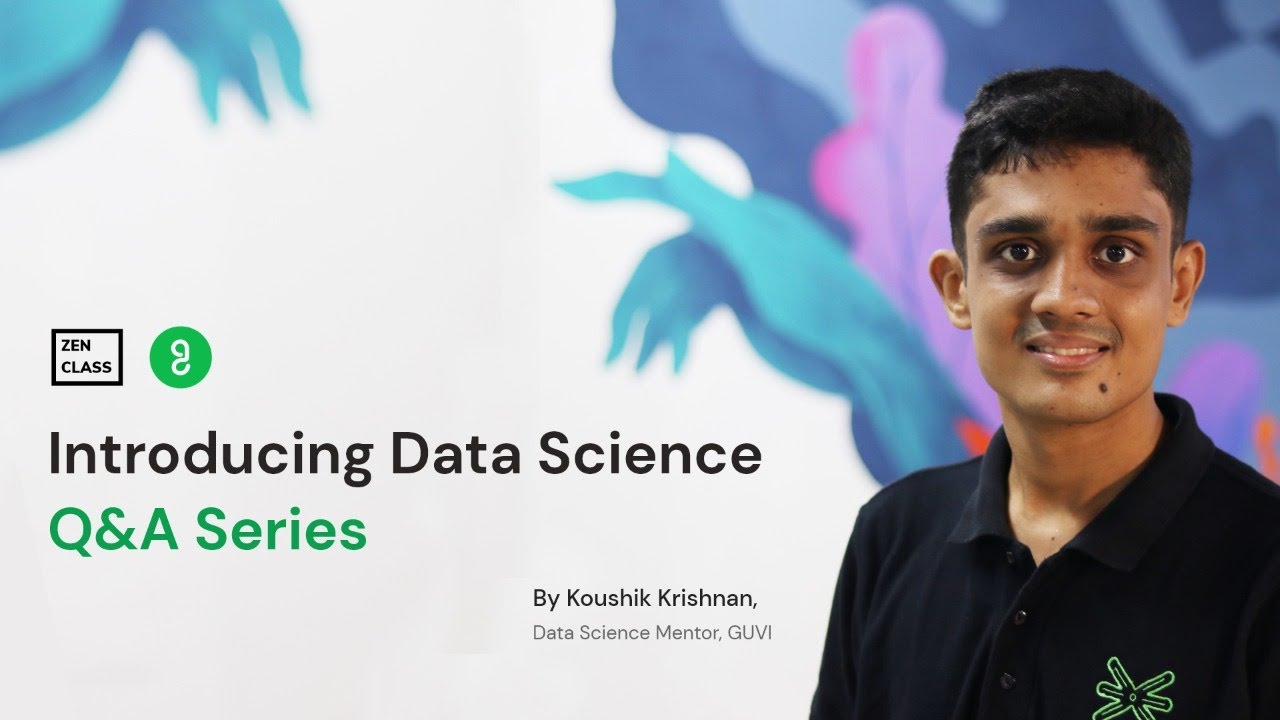 Accelerate your career as a Data Scientist

Have a query? Why don’t you leave us your contact and our experts will get back to you shortly.