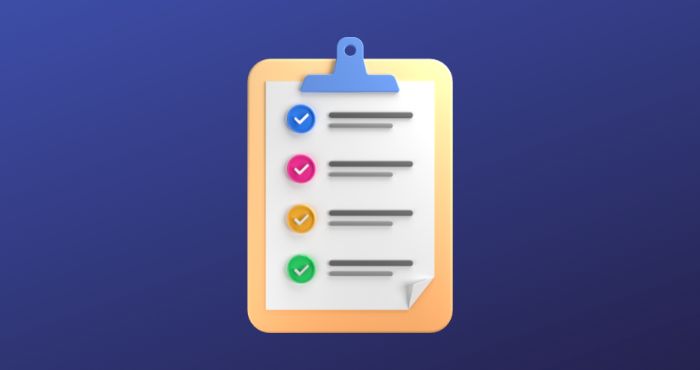 If the answer is a ‘NO, it can’t be replaced. Then that makes us curious enough to think of the most common limitations in automation testing. Well, if you’re a total noob to the testing world, then you can get a basic idea of automation testing by reading this.📖

What are some common Limitations in Automation Testing?

Most commonly, test automation fails when it encounters issues with test scripts or test frameworks. And, there is a high chance of an increase in issues of the test scripts when the backend team lacks the skillset to code efficiently. Almost 30% of all automation issues occur due to Backend issues, which are mainly caused by network, availability & data issues. This deters automation from providing accurate results.

When a developer designs web pages featuring multiple objects with the same ID, & when it is not conveyed to alter the test script, there is a sure-shot chance that similar objects cause issues in the test scripts for automation.

This will again need additional tools like perfecto scriptless & AI-powered technology for handling such situations.

Constant feedback, UI(User Interface) changes according to users’ needs, & a new set of features in the online platform. Changes in all of these are followed by the changes in the testing scripts. This further means a lot of automation updation in agile.

Especially,  when it comes to small-scale projects, the price of automation software is high. Alongside, the maintenance & management of the scripts is pricey with additional cons such as script writing, rewriting & increased processing times. Furthermore, analysis is essential to see the failed automated test cases. Just count the manual labor and expenses for all of the above!!!

Bugs are unexpected surprises. They can be found quicker when manually tested than in automation. Why? It is because automated testing can’t notice errors that it wasn’t programmed to find. Meaning that scenarios that cause bugs must be scripted for better automation testing.

Yes! Automation indeed makes the testing faster but it also requires constant script-updating for all the dynamic changes that are to be seen in the product. Here, we need to understand that automation testing assists manual testing but doesn’t replace it.

Testers are also users in their personal life, they understand what users need better than a programmed test script. They add high value to the product with their personal knowledge to write better scripts. Or Automation will need AI technology to understand users’ interests & needs. Anyhow, Automation is not independent.

Considering web forms, now an automated script will be able to easily input values into a web page, but it can’t double-check that the values will be saved if the user tries to navigate away & comes back later. Here, manual testers can notice beyond pass/fail & with the change in the abnormal/slow speed in the submission of inputs.

Also, It is quite not possible to do so because of budget constraints & time constraints. If you’re wondering How to become an integral part of Automation Testing with your relevant skills, then ZEN Class-Career Program can help with Hot Skills of Selenium technology & 100% Job Placement Support. 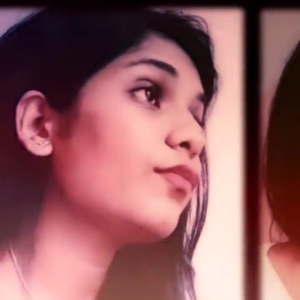