On the web, we witness all and everything today! From eating to playing, medical consultations to stretching out, even schooling & working, too these days! What is incredible about it: the number of websites grows by more than 2 Lakh per day! Have you ever wondered what programming languages are used for web development? If you are planning to develop your website then possibly you should be learning these programming languages as well.

Let’s walk through the various popular websites and find out what website implements which programming languages?

JavaScript is the world’s most popular programming language. It is many times labeled, ‘the language for the internet’ and for the right reasons! Above all, adapted in the Web Development domain, JavaScript is mainly implemented for creating web pages.

JavaScript was invented by Brendan Eich in 1995. Primarily developed for Netscape 2, JavaScript soon became the ECMA-262 standard in 1997. At that time, JAVA coding language was rapidly gaining traction and Netscape Communications was working to make it available in Netscape Communicator.

Before starting JavaScript, you hardly need any previous JavaScript knowledge. However, you should have some familiarity with HTML and CSS. As against any other programming language, you will find a wide variety of libraries and frameworks in JavaScript. You can easily use them during development. You may use the frameworks like Angular, Vue, and React for frontend development. 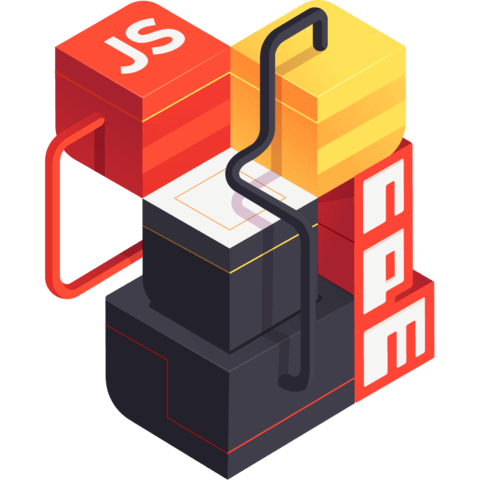 Most importantly, JavaScript has the largest number of support packages. Despite that, programmers continue to build more and more packages every other day. These add to the ease of using the language!

So, if you are planning to become a Front End developer, you can safely stick to JavaScript as the top programming language.

Let’s move on to the next in the list & find the other programming languages that you can use for web development.

TypeScript is the superset of JavaScript! Surprisingly, TypeScript has almost the same applications as JavaScript. So, you can also choose to use TypeScript as one of the programming languages while you sit down for web development.

When we talk about server-side programming languages for website development, Java is what appears at the top! Most of the top distributed applications find Java at the core. Developers mostly use Java to effortlessly interact with the interface.

Its ability to communicate with computers and the “Write Once, Run Anywhere” principle give flexibility to the programmers!

Like JavaScript, Java has many libraries and frameworks. With the help of Java, we can develop apps through Spring and Hibernate. In addition, JUnit allows us to set up unit testing for Java projects.

All that said, you can pick Java as the programming language for web development unparalleled.

Python– one of the best programming languages for web development

Websites like Netflix, YouTube, Uber, Dropbox, Quora, Pinterest, etc., are built with Python. One of the top programming languages for web development, Python is an interpreted, object-oriented, high-level, general-purpose language with dynamic semantics.

Use Your Best Python Strokes With Our Brand Ambassador!

The first implementation of Python was in December 1989. Guido Van Rossum at CWI in the Netherlands gave a start to this versatile programming language.

You can use Python’s Django and Flask to develop web pages. In addition to this, you can also perform research and analysis using Jupyter or Spyder. To top it all off, Selenium is a great tool for automation!

For your information, you will find a plethora of machine learning frameworks on Python. Also, the number one programming language, when Data Science comes into the picture. So, you can jump-start your web development with Python with no doubts whatsoever!

Are you curious: Scroll down to find out the rest of the list of programming languages for Web Development.

For your information, Golang helps the developer to develop highly scalable applications. If you don’t know, let us tell you, that can create a web server using Golang itself. Moreover, it is far more performant than 3rd party web servers. Golang is a compiled language so the web applications build using Golang can run on any environment be it Cloud or any operating system.

So, go ahead and learn this smooth, fast & cost-effective programming language and make the best responsive websites!

PHP: one of the best programming languages that you can use for web development

PHP is a server scripting language. It is a powerful tool for making dynamic and interactive Web pages.

Widely used and free, PHP was among the first server-side languages that you could embed into HTML. Hence, it is easier to add functionality to web pages without any need to call external files for data.

PHP supports several protocols such as HTTP, POP3, SNMP, LDAP, IMAP, and many more. So, you can conveniently use PHP language to access pages of your website. You can also access the cookies variables and set cookies with PHP. Furthermore, you can use PHP to encrypt the data and apply validation.

That’s a lot more than you can do with PHP, isn’t it? And that is again a good choice of programming language for web development.

So, which are the best programming languages for web development?

Thus, these are the top 5 programming languages that are best suitable for web development. Which one are you learning today? Let us know in the comments below. 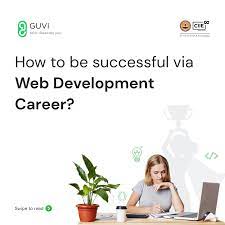 Need any help in any of the programming languages? You can leave your contact with us in the form below and we will get back to you shortly.