Who Is An Automation Testing Engineer? & How To Become One?

Imagine you enter an airport with that fully loaded trolly of luggage, and the door at the entrance goes all open for you, AUTOMATICALLY! What bliss, right? Now, imagine a man standing in the lobby of the airport. He has to open doors for every family that comes in, one after the other! That would be such a pain. Automation Testing is something very similar.

So, What is Automation Testing?

In big organizations, multiple applications go live almost every day! How do you ensure that these applications stand true to the highest usability, functionality, security, and performance standards? Software testing is a critical step that assures the quality and safety of the end products (realizing the bugs if any).

Most of the test cases and conditions are repetitive, and that too on a measurably large scale. Rather than addressing, and waiting for such repetitive test conditions manually, modern technology enables the testers to automate them. And thereby increment productivity & reliability. While at the same time reducing human effort and saving time! Isn’t automation a heavenly treat in all the fields?

Like in agriculture and mechanical stores, where the human interface and activity is immense, automated irrigation, sowing & cutting processes, and other heavy load automated machines bring about a great deal of relief & speed. So does the software automation testing.

The practice of automatically running software tests is called Automation Testing. It helps in executing test scripts on software applications. These automated tests verify whether the respective software meets the specified requirements or not. Bugs or errors that the human interface fail to detect, can many times be pointed out during these tests. In this way, the software is tested for any defects or falls, thereby verifying & validating a product. Automated tests implement testing software, unblocking the resources during the testing process.

Automation testing, thus, allows you to test software quality more efficiently, in less time, and at a considerably lower cost.

So, who is a Test Automation Engineer?

Whenever the applications enter their final stage and demand testing, the automation test engineers can jump in and deploy effective test automation solutions. In short, a test automation engineer delivers automated solutions to the software processes.

Yes, we know what you are about to ask! If all the tests go automated then why do we need an automation test engineer anyway? Right?

We absolutely need Automation Test Engineers. The reason being automation testing has its own limitations. Though these automated tests tend to reduce the extra repetitive efforts in a uniquely effective way, human interference is indeed required in almost all the tests!

As a matter of fact, running the already deployed tests is the simplest task involved in the process and can be delivered by any graduate. Here, the core element of writing the test cases and applying the most appropriate test case to specific software takes a whole lot of effort. And, that’s where certified Automation Engineers come into the picture.

Which software processes to automate, why and when???

Firstly, the test cases that endure high risk and keep executing, over and over again, need to be automated. Say, the ones that are tedious, difficult, or time-consuming to perform manually!
Again, it hardly makes sense to automate test cases that have been newly designed. Also, the test cases where the requirements are changing very often, or those that need execution-only impromptu, can be manually tested.

So, the key is not to ignore manual testing. So, manual testing is at the core and automation testing just adds flexibility and additional features to it.

Say, you need to send emails frequently to a set of databases. Firstly, it is a repetitive process and creates boredom if you continue to send emails every week to the same group of people. That’s where email automation comes in! Then we start looking for tools like ZOHO & MoEngage.

So, automation testing facilitates better insights with less stress on the QA Team! Okay! So, if QA teams love it, it is best then can we automate all the tests? Oh! do you feel confused like me? Then we need to move ahead and understand the next concept.

So, what skills do you need to get started with Automation Engineering? Well, these are more generic skills that you should possess, but going further, you would need more polished professional qualifications that you can acquire in the process. 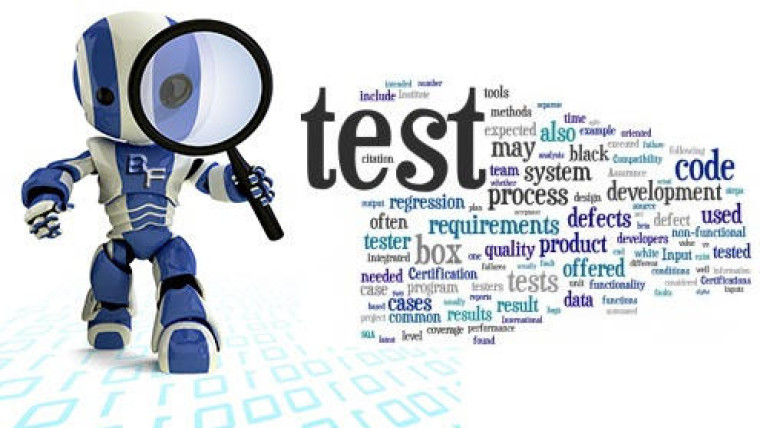 That said, what are the roles that you can take up being trained in automation testing?

That said, the Automation Test Life Cycle revolves mainly around these 6 stages

Is Automation Testing a good career in 2022?

With an estimated growth of 14.2% CAGR in the next 5 years from 2021 to 2026, Automation Testing jobs offer a splendid aura of career! And, the shift from manual testing to advanced automation testing is majorly driven by Artificial Intelligence (AI) & Machine Learning (ML). The influence of visual AI on the performance of open-source test frameworks is considerable. Do you know? The impact on frameworks like Selenium, WebdriverIO, and Cypress showed 4.6 times better test stability, 5.9 times increase in test code efficiency, and 5.8 times faster authoring. 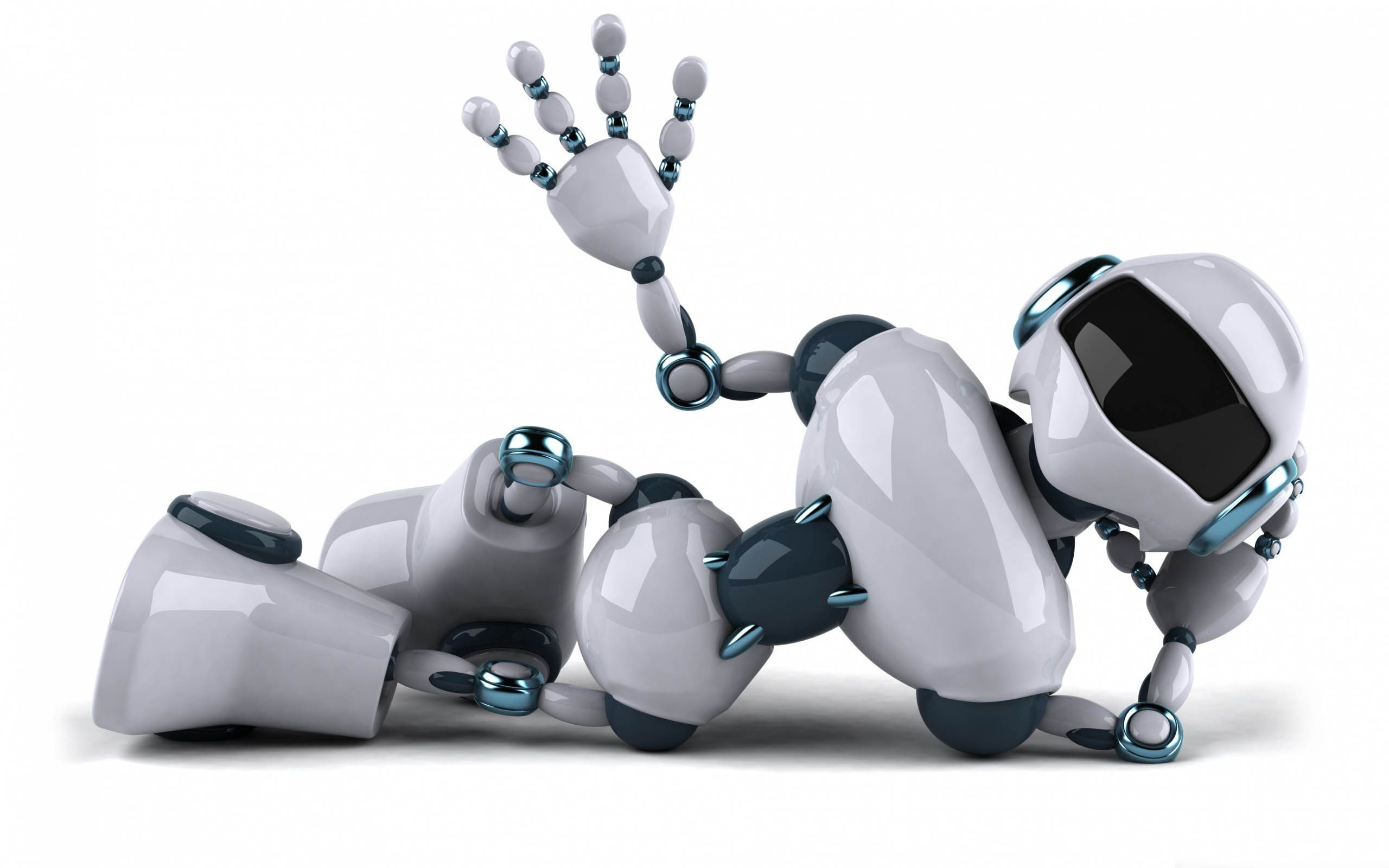 With a massive 300% growth in terms of job postings in recent years, Selenium Automation Testing jobs are one of the most in-demand careers in 2022. So, if you are trying to figure out the future scope of Automation Testing, then my dear friend, you may proceed with your eyes closed, as this field is definitely here to stay and evolve like fire. So, it’s time to say a Big Time HI to Automation Testing!

Do you want to automate your testing place and establish ease in the functionality? Then here is your chance to learn Selenium Test Automation from Experts.

With 100% job placement Support, this Selenium Automation Testing Program is for beginners and Advanced Testing professionals. Click the link below to know more.

Do you have any queries? Push them in the comment section below. If you want to clarify your doubts directly with our experts, go ahead and fill in the below and let us get back to you shortly.